Japanese food is one of the most popular cuisines in the world and for a good reason. Based on “rules of five,” traditional Japanese cooking, or washoku, emphasizes variety and balance. This is achieved through the use of five colors (black, white, red, yellow, and green), five cooking techniques (raw food, grilling, steaming, boiling, and frying), and five flavors (sweet, spicy, salty, sour, and bitter).

These principles can be found even in a single meal of one soup and three sides paired with rice, 一汁三菜 (ichiju-ju, san-sai). With its aesthetic of beautifully presented food and the use of fresh, high-quality seasonal ingredients, it’s no wonder that Japan’s cuisine is so delicious and so highly prized by people around the world. If you’re looking to expand your knowledge of Japanese food, here are ten of the best traditional Japanese dishes. 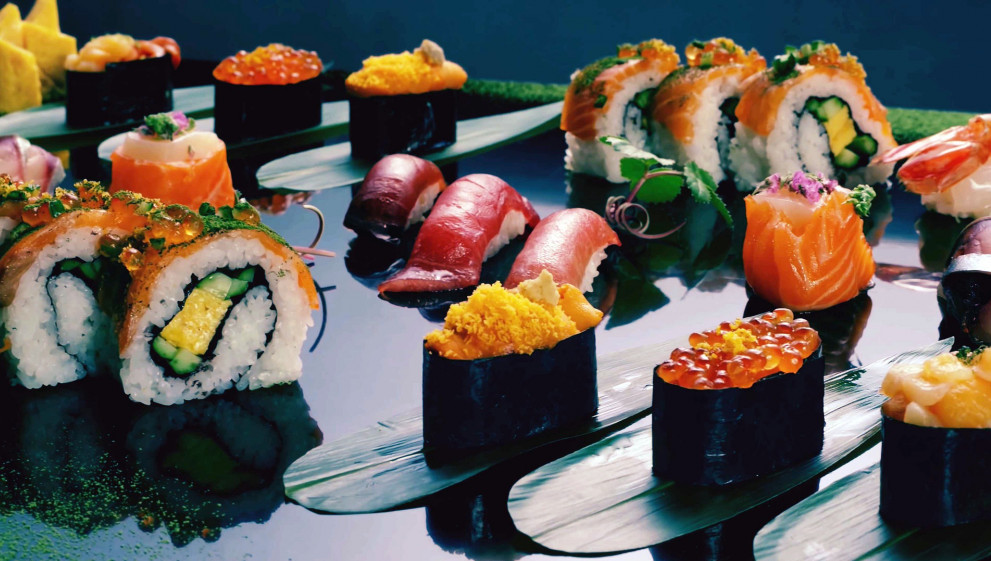 Sushi is, without a doubt, one of the most famous foods to come from Japan. A dish that was born in ancient times, sushi originated from the process of preserving fish in fermented rice.

Here is a post on how to make a sushi roll and California roll made with vinegared rice with fresh vegetables and fish, presented in a number of ways and shapes. 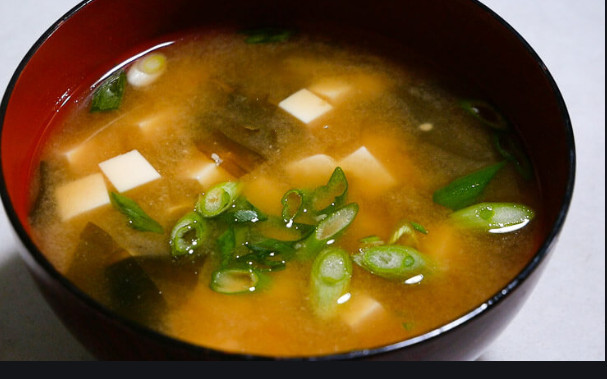 Miso soup may seem deceptively simple, but it’s an essential Japanese food that’s served with any traditional meal. The soup is made from dashi stock – either fish or kelp stock – combined with miso bean paste to bring a savory umami element to any meal.

Tofu and sliced green onions, as well as ingredients like fish, clams, and pork, can be added and may vary by the season. 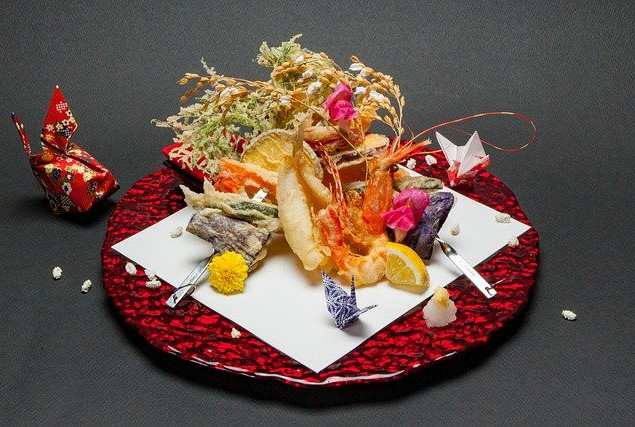 Tempura is a dish of battered and fried fish, seafood, or vegetables. Special care is given to the way the ingredients are cut as well as to the temperature of the batter (ice-cold) and oil (boiling) for deep-frying so that every piece is a bite of crisply fried perfection.

In the Kanto region around Tokyo, tempura is eaten with a dipping sauce, while in the Kansai region around Kyoto and Osaka, it’s dipped in flavored salt. 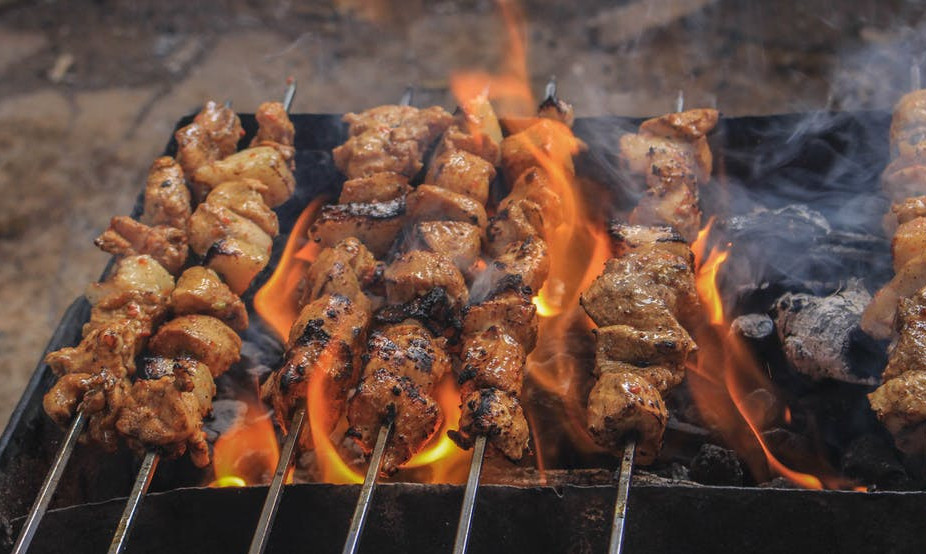 Yakitori is a dish of bite-sized cuts of chicken grilled on a skewer. It makes use of every part of the chicken — including heart, liver, and even chicken comb — to avoid wastefulness, an essential element of Japanese food culture.

Unlike other traditional Japanese foods, yakitori has only been eaten since around the mid-17th century, as eating meat was mostly taboo in Japan for several centuries. 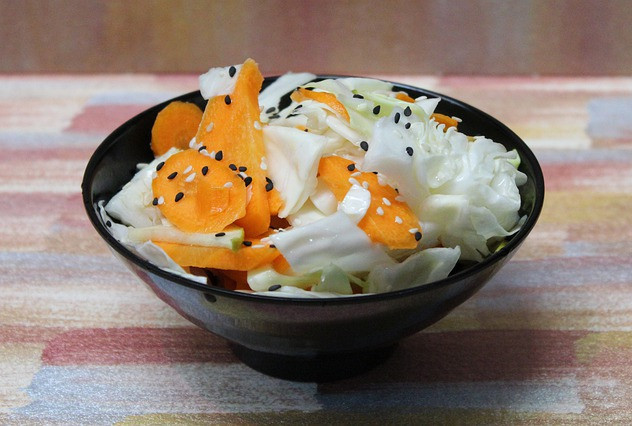 Tsukemono is traditional pickles that have been eaten in Japan since prehistoric times. Made with a wide variety of ingredients, including vegetables like daikon radish and eggplant and fruits like ume plum, tsukemono not only adds visual appeal to a meal with their bright colors but are also extremely healthy food. 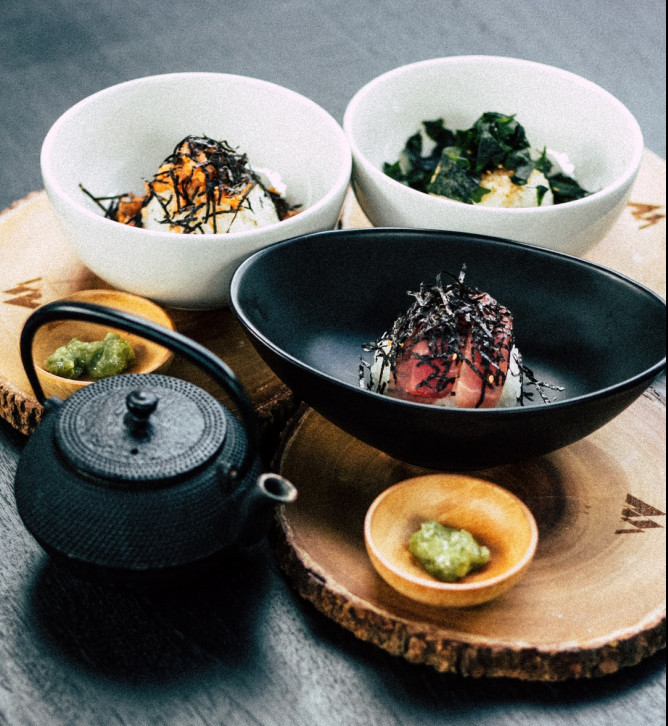 The ultimate in fine Japanese dining, kaiseki is a tasting course comprised of small, seasonally themed dishes crafted with the utmost precision and attention to detail.

Kaiseki was born from the traditional tea ceremony, where small morsels of food were offered alongside the bitter green tea, and over time these offerings evolved into a multi-course haute cuisine meal. 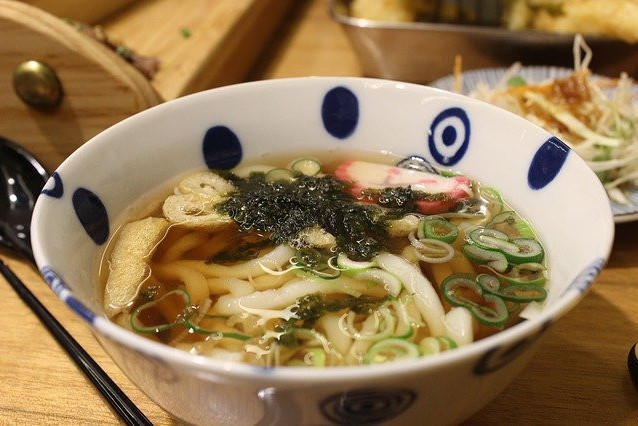 Udon is a dense and chewy noodle made from wheat flour. It’s one of the most popular foods in Japan due to its delicious taste, inexpensive price point, and versatility — udon can be eaten hot or cold and customized with any number of toppings.

There are three famous regional varieties of udon noodles: tanuki udon from Kagawa prefecture in southwest Japan, kishimen from Nagoya in central Japan, and Naniwa udon from Akita in northern Japan. 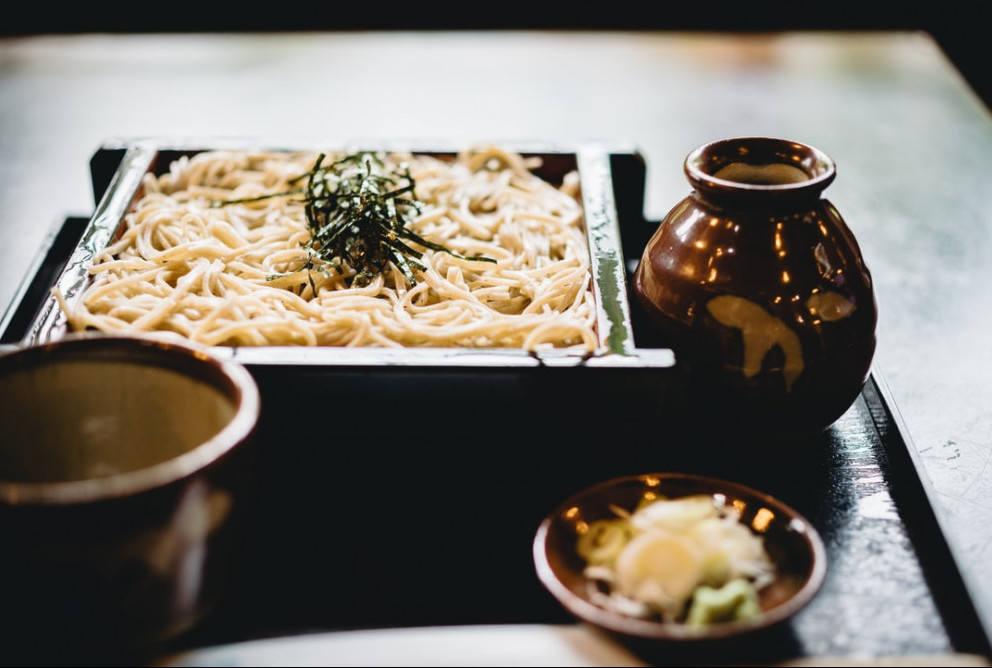 Soba is another type of noodle dish that has been eaten in Japan for centuries. Made from buckwheat flour, soba has an elongated thin shape and firm texture and is very healthy.

Like udon noodles, soba can be served in a hot broth or chilled with a dipping sauce, making it a delicious and healthy option any time of year. 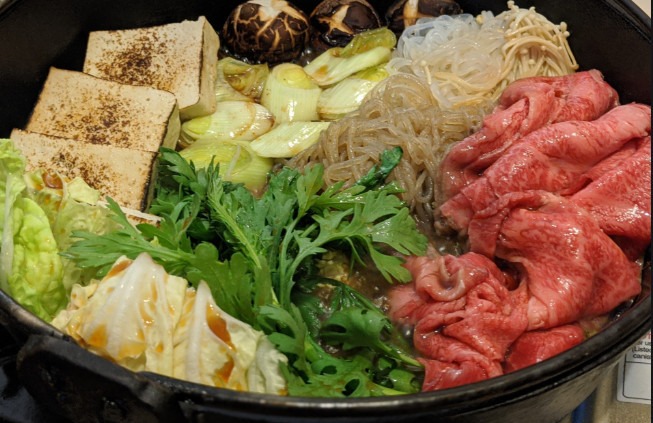 Sukiyaki is a one-pot dish of beef, vegetables, and tofu cooked with a sweet soy sauce broth in a shallow cast-iron pot. It became highly popular after the centuries-long ban on eating meat was lifted during the Meiji period and is the perfect way to enjoy Japan’s incredibly rich and tender wagyu beef. 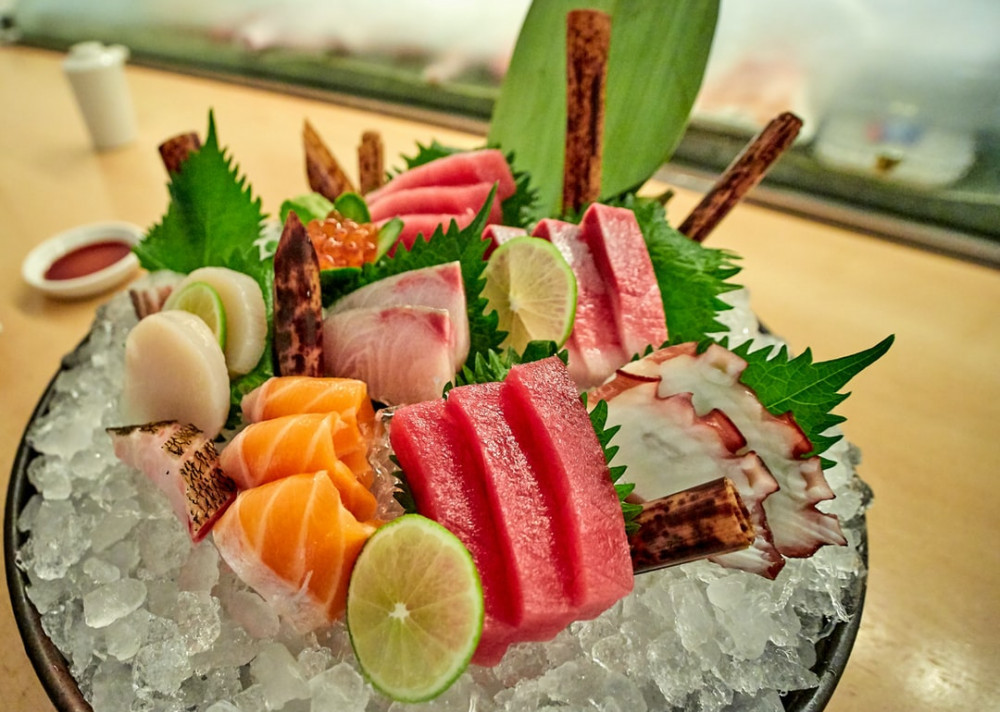 Centuries before Japanese people were eating sushi; they first enjoyed raw fish without the rice. While the name “sashimi” refers to any thinly sliced raw food, including raw beef (gyuu-sashi), chicken (tori-zashi), and even horse (basashi), fish and seafood are the most famous varieties.

You can find my recommended Best five list of Japanese Cook Book.