Eating is essential to all beings. You and I are born, are nourished, grow, and become old and pass on. In the Zen practice, it said that the monks and nuns often measured their time in the temple of meals they have eaten there.

In the Zen Buddhist, the appreciation of nature and it’s abundance with all aspects of life is a vital concern. With gratitude, we experience the beneficence of the life we live in every moment.

In enlightened healthy living, mostly all the foods are eaten, comes from natural resources in the form of vegetables, fruits, and nuts of every season, they are the best to nourish the body and soul. 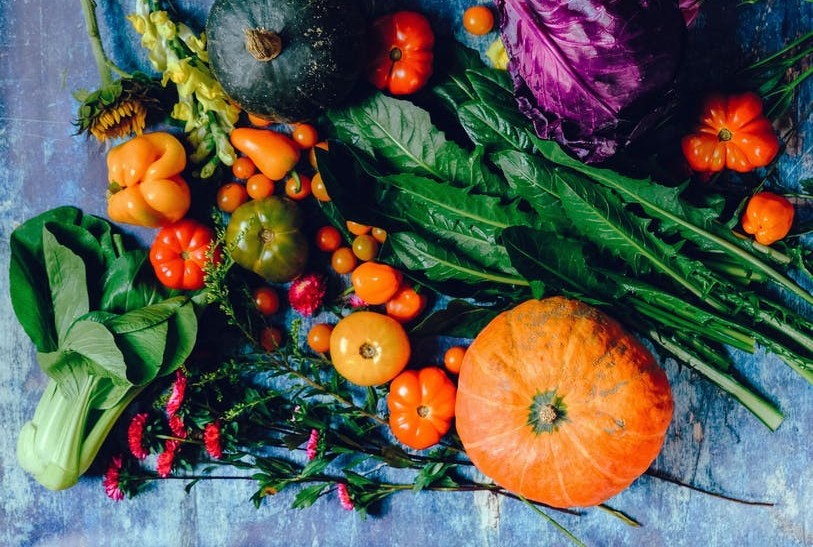 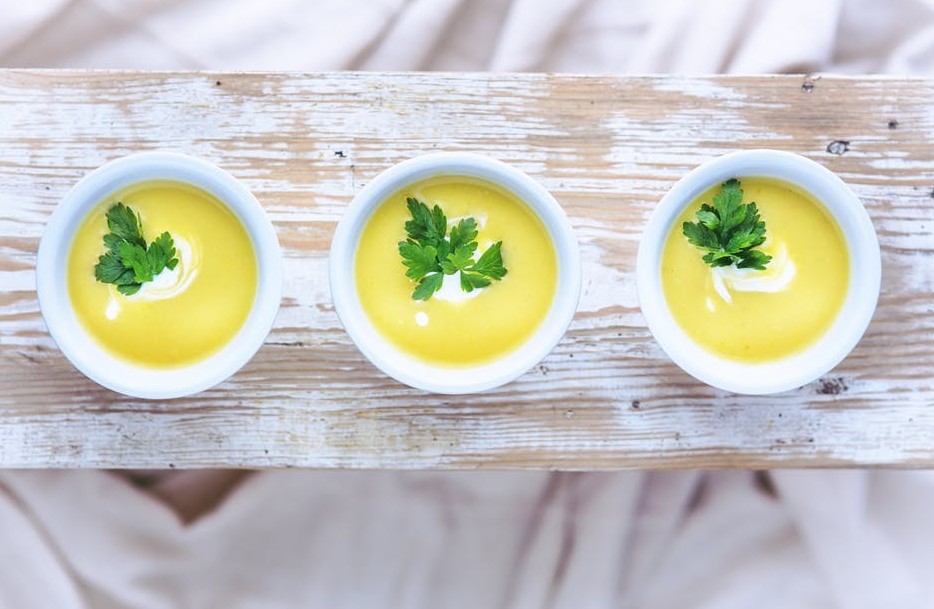 My First Taste of Salted Plum that I’ll remember though out my life. 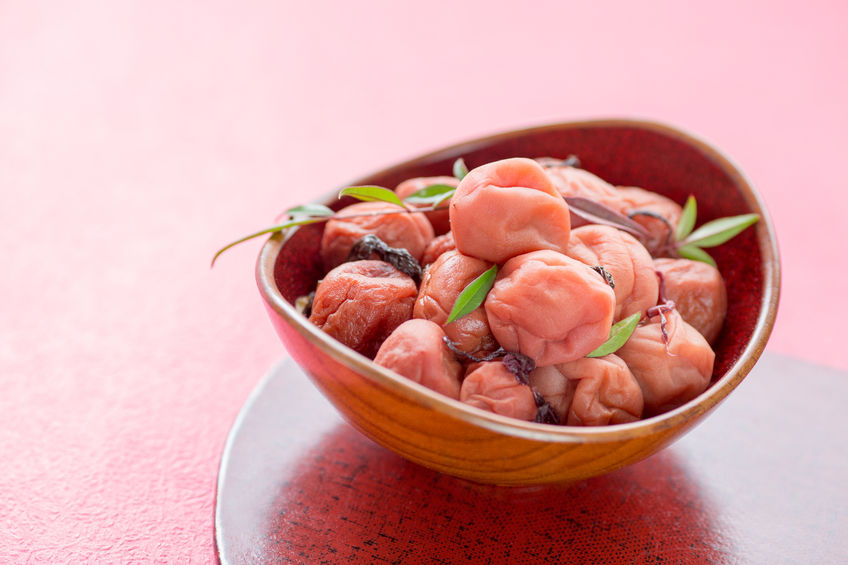 My first taste of umeboshi occurred in a ryokan. It serves Zen foods; the day starts with a bracing cup of umeboshi paste tea.

Breakfast was eaten “Noriyuki” (traditional foods, which means ” that which contains just enough”) in a formal style, with the food passed down the middle of the table. I had just arrived and was starving, so after eating a big bowl of rice gruel, I was happy and excited to see a bowl of what appeared to soften purple or rather pink candied fruits heading my way.

I help myself to about five of them, barely registering the looks of shock, terror, and disbelief on the faces of the people beside and across the table from me.

The absolute shock which accompanied the first taste blew the top of my skull apart. Then each successive bite was like bringing the blade of a guillotine down on my tongue. But since it was my first time, I was damned if I was going to let on these, preferably not the most delicious little candied purple or slightly pink fruits I’d ever tasted.

Everyone had long-since finished eating, and I was sitting silently as a choked down the last umeboshi plum I was to eat for the next two years.

Even people who love umeboshi would be hard-pressed to eat more than two. That’s how incredibly salty they are.

Whenever you are served umeboshi for the first time, I’m warning you to try the smallest one. Good Luck.